StoreyBoard Entertainment is delighted to announce the Australian tour of the Tony Award-nominated Sondheim on Sondheim, an intimate portrait of the famed musical theatre genius Stephen Sondheim.

Sondheim on Sondheim premiered on Broadway in 2010 and will tour to Sydney, Brisbane and Melbourne in March/April 2022 with an all-star cast and directed by Sondheim devotee Tyran Parke, whose recent directorial credits include Chess the Musical, Follies and Barnum. 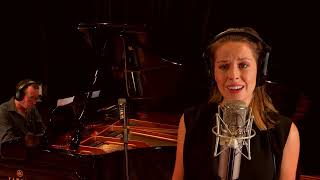