STEP RIGHT UP, LADIES AND GENTLEMEN and suspend your disbelief at the door as we invite you to experience the greatest show on earth! Based on the life of Phineas Taylor Barnum, BARNUM The Circus Musical will show you every sight and wonder that name stands for. Witness Jumbo, the largest elephant in the world, Joice Heth the oldest woman to ever live, and the most beautiful operatic voice to ever appear on stage, the Swedish Nightingale Jenny Lind.

If you’re only going to the theatre once this year – BARNUM is the must-see event of 2019! BARNUM The Circus Musical arrives at Melbourne’s Comedy Theatre this April for a strictly limited season.

The original Greatest Showman is coming to Melbourne 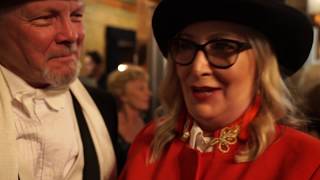 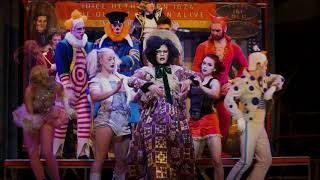 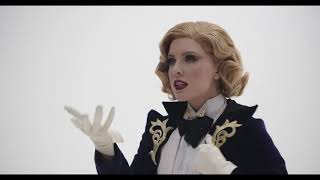 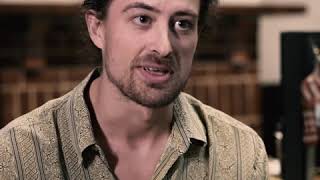 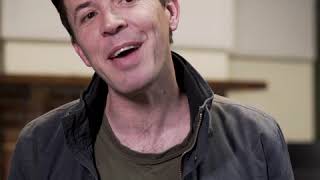 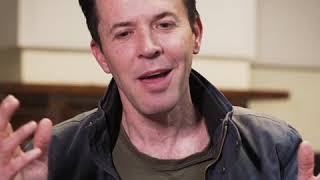 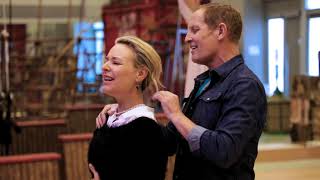 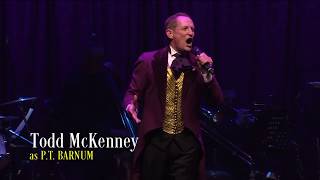 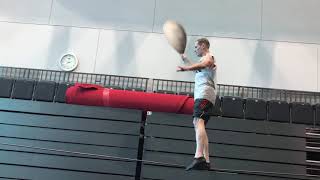 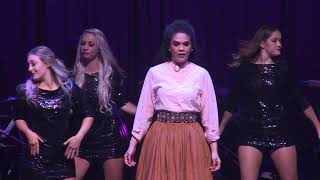 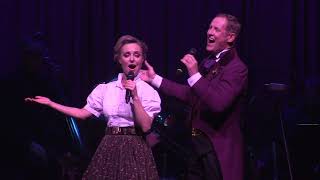 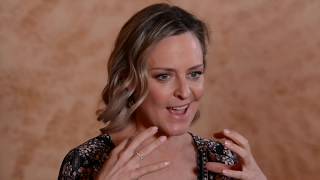 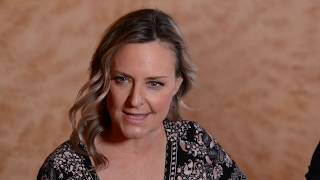 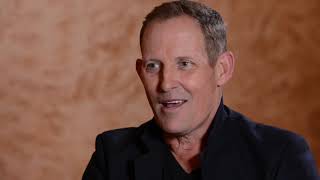 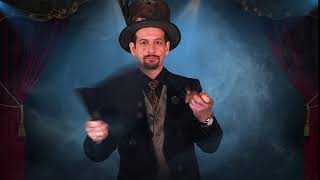